TV Spot Reminds Us That Friday Will Become Grimm Once More 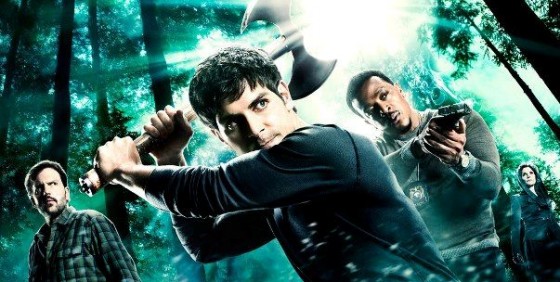 Hey folks, remember Fridaymageddon? So many of Our Kind of Shows were on Friday nights that some of us needed a second DVR. Well, they’re coming back! It’s true; Grimm has finished its Monday nights run (Revolution premieres in its place next week) and will be on a brief break until it joins that Most Crowded of Nights, Friday, on September 28 when it returns with all new episodes.

NBC had originally scheduled Grimm to return to Fridays on September 14 but that has been changed; you can see that and all other updates about fall premieres on the SciFiMafia.com Fall 2012 Prime Time Scripted TV Schedule [Updated].