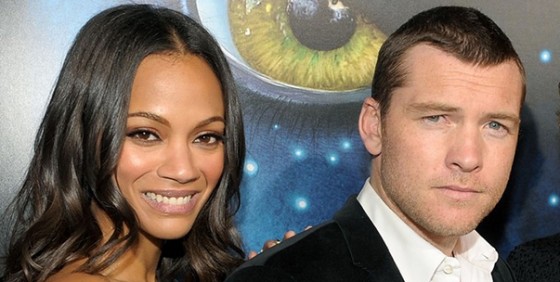 Fans of Avatar have long awaited a sequel to the 2009 flick. Now we can name the years we will be getting, not one, not two, but three sequels and we can confirm that the leading duo will be back for each of the movies.

The deal is set and the ink is dry on the contracts that confirm both Zoe Saldana (Neytiri) and Sam Worthington (Jake Sully) will be starring in all three sequels that are being filmed back to back by James Cameron. This according to THR, who also reports that despite a secretive plot, the story will include introduction of Neytiri and Sully’s children.

In addition to Saldana and Worthington, Stephen Lang, who played Marine Colonel Quaritch (and who also [SPOILER ALERT] died in the first movie) has signed on for all three movies as well. Interesting.

We’ll keep you posted on the latest for the three Avatar sequels starring Zoe Saldana, Sam Worthington, and Stephen Lang.