Zack Snyder’s SUPERMAN Is Going To Kick Some Ass! 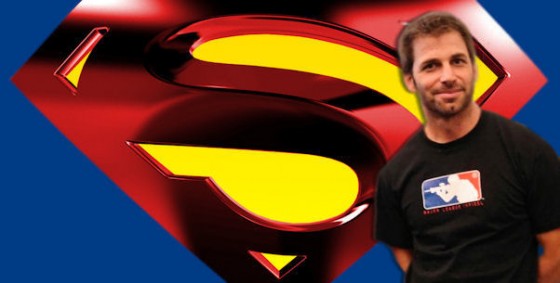 Just last week, Warner Bros. confirmed that Kevin Costner has joined the cast and will be playing Jonathan Kent, adoptive Father of Clark Kent/Superman and husband of the previously cast Diane Lane’s, Martha Kent. While we are seemingly up-to-date on casting for the film, we don’t really know too much about the direction they’re heading with the story. Heck, we don’t even know if Supes is gonna punch somebody in the face or not!

Well, thanks to Steve over at Collider, we’ve got a little help with that question. Director Zack Snyder is currently making the rounds, doing press for his upcoming movie Sucker Punch, and he got a chance to ask the director whether or not his Superman movie will see the Man of Steel punching someone in the face. Here’s what the director had to say:

“I can’t say if he punches someone in the face, because that is a spoiler. But I will say that Superman, in the film that we are making, is a very physical cat that does some physical shit. I don’t want to say anything about the last film, but I want to see Superman kicking some ass.”