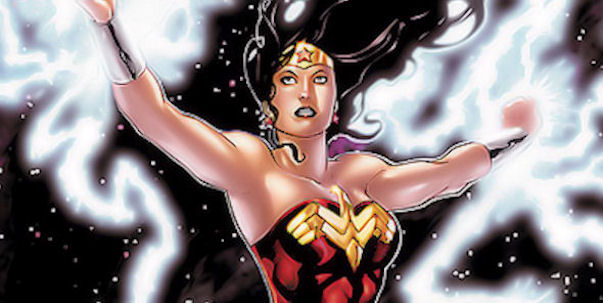 After a decade of much talk, the Amazon princess will finally make her return to television. Warner Bros. Television has enrolled David E. Kelley (Legally Mad, Boston Legal) to give Wonder Woman a “modern-day reboot”. I know, I know, you were hoping that this would be the Joss Whedon (The Avengers, Dollhouse) Wonder Woman, but no, that project is not the one Warner Bros is pursuing.

“They just didn’t like my take. It’s pretty simple.”

The studio had attempted to reboot the DC character on the big-screen with Joel Silver (Gamekeeper, The Matrix) in the past, but that did not take either.

[More after the jump] 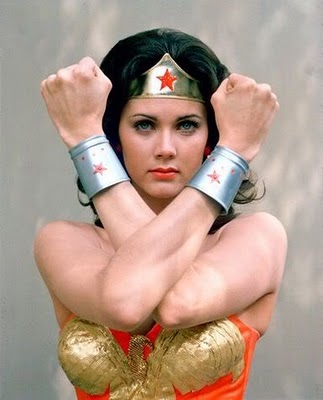 [Above: Lynda Carter as Wonder Woman]

Lynda Carter played Wonder Woman in the 1970s television series for four years. Wonder Woman is still one of the most recognizable female superheroes of comic lore. Well known names have been tossed left and right over the years as to who should play her now. Angelina Jolie, Beyonce Knowles, Megan Fox, Catherine Zeta-Jones, Lucy Lawless, Jennifer Love Hewitt, Charisma Carpenter, and Morena Baccarin have been talked about for the role. Who would you like to see take up the lasso and bullet-proof bracelets?