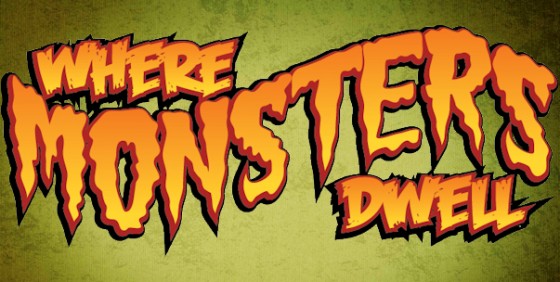 It’s finally one of the best days of the week: Where Monsters Dwell day! As you know, our favorite radio show started the trend of changing up things, which trend we are following with our ongoing site redesign, when they allowed host Monster Mike to retire after their 300th episode, and Red Shirt Ryan stepped up to continue the banter with host Remington J. Osborne.

This week on Where Monsters Dwell … well, here’s what they say: 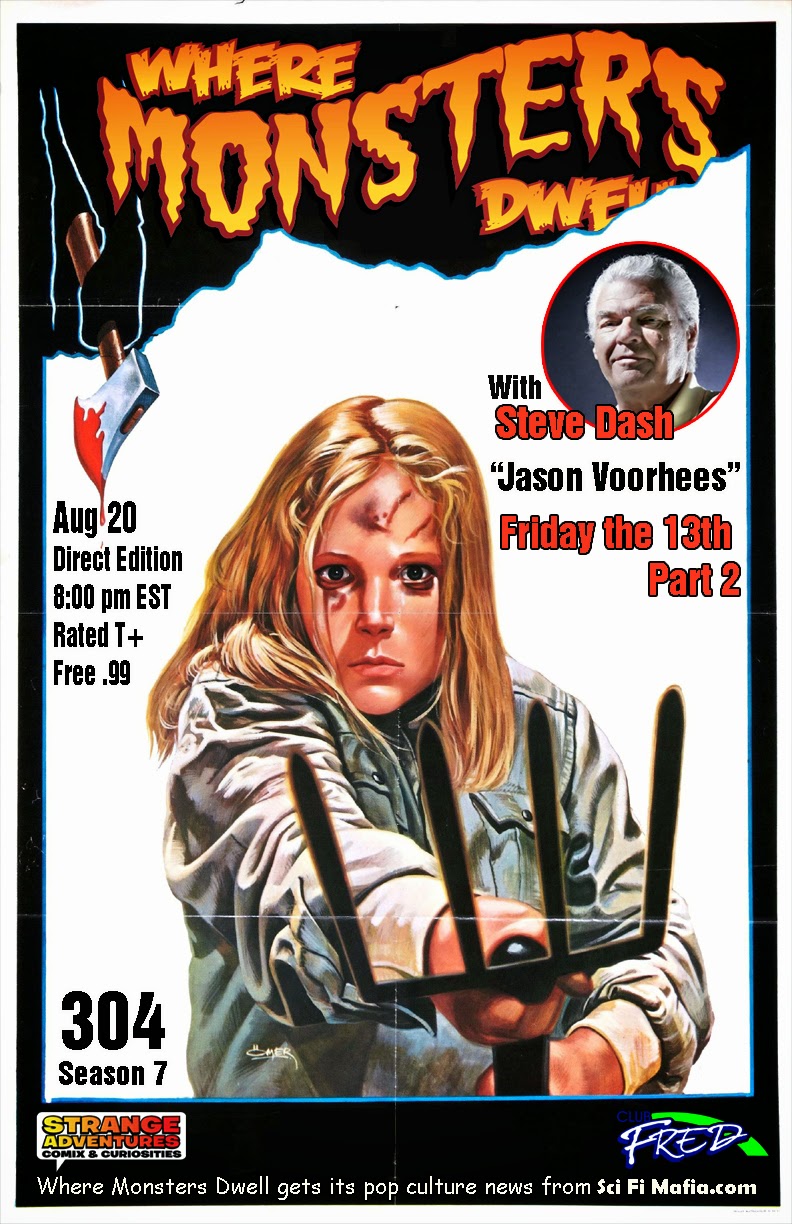 This week on Where Monsters Dwell we welcome the original “Jason Voorhees”, Steve Dash, to the Monster Cave. What’s that you say? “Steve Dash wasn’t the original Jason Voorhees? It was Warrington Gillette.” To that I say, “Shut your face.”

What the hell am I talking about you say? Tune in to Where Monsters Dwell this Wednesday night as we uncover the truth about who was really the first “Jason.”

Now if you’ll excuse me I have to go smoke drugs and have sex in the forest. Nothing bad can come from that, right?

Well okay then! You can post any questions or comments you may have on the WMD Facebook wall or give the show a call during the broadcast at 506-452-6056 (they’re in Canada).