What We Know About The Spider-Man ReBoot 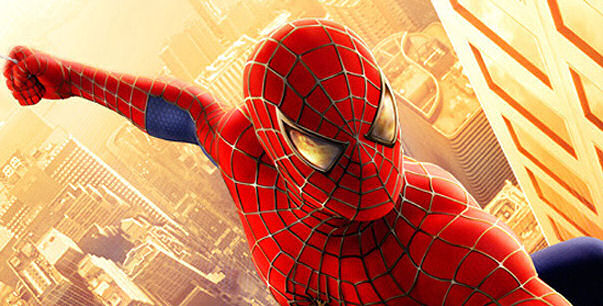 Rounds and rounds of rumors on Sam Raimi’s Spider-Man 4 have been circulating for what seems like an eternity now but after yesterday’s announcement by the studio of the official demise of Raimi’s iteration of the webslinger franchise, luckily those rumors can come to a screeching halt.

The studio rebooting the franchise of course will ignite a whole new rumor mill, which sadly has wasted no time with it’s initial spin around the block. Scotland’s Daily Record is already reporting that Robert Pattinson (Twilight) is favored to replace Tobey Maguire as Spider-Man in the reboot. However, the 23-year-old is believed to be facing serious competition from Michael Cera.

While little is confirmed about the reboot as of yet, and a director for has not been officially announced, one name that’s been rumored thus far is Marc Webb (500 Days of Summer). Michael Bay has also previously expressed interest in taking over the Spider-Man franchise and Seabiscuit director Gary Ross worked on one of the drafts of Spider-Man 4 and is said to be a huge fan of the comic book series.

According to HollywoodInsider, This time around, the spidey franchise will place Peter Parker in a more contemporary setting, as a teenager battling today’s issues. The decision to go with an origin story stemmed from Sony developing two Spidey projects simultaneously. According to studio insiders, Sony was working on both Raimi’s Spider-Man 4 and the new origin story from James Vanderbilt, who wrote Zodiac. The original plan was to keep the Spider-Man gang together for one last film in 2011 before rebooting the series in 2012. When it became clear that Raimi would not be able to make the summer 2011 release date planned for Spider-Man 4, the studio opted to scrap Spider-Man 4 altogether, and focus solely on the series reboot.