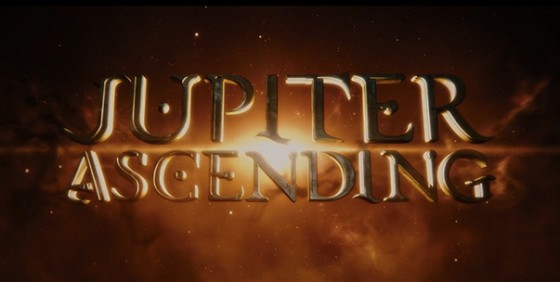 If you’re lucky like I was, you’ve seen the Wachowskis’ (The Matrix) absolutely stunning space fantasy movie Jupiter Ascending trailer in a movie theater before one of the recent blockbuster movies. We showed it to you here on SciFi Mafia, but it is even more impressive on a big screen. Starring Mila Kunis, Channing Tatum, and Sean Bean, it is eye candy in the extreme. Unfortunately, that eye candy requirement is proving troublesome for the release date.

Deadline is reporting that the visual effects demands of the movie are causing the release date to be pushed from July 18, 2014 to February 6, 2015.

This means that it will premiere on the same weekend as the Legendary’s Seventh Son starring Jeff Bridges and Julianne Moore. Though that movie’s date has been changed before as well…

For now, take another look at that Jupiter Ascending trailer on a small screen, and know that the wait will likely be worth it:


Argh, I can’t wait. But I absolutely will.