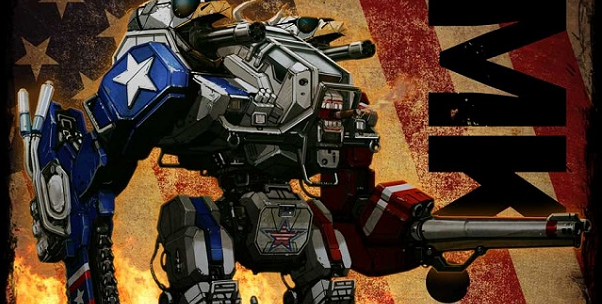 Sort of. Okay, not really.

Megabots Inc. is running a Kickstarter to fund upgrades to their giant combat robot MK-II because they challenged Japanese robotics firm Suidobashi Heavy Industry to a death battle, which they accepted. Because, seriously — when someone says, ‘My robot can kick your robot’s @$$!’ you don’t let that stand.

As the Kickstarter outlines, Megabots Inc. will pit the MK-II against SHI’s Kuratas bot in a melee battle to the death.  The project has already raised half a million dollars which will upgrade the MK-II to allow it to survive the encounter. Plans for the initial upgrade are: 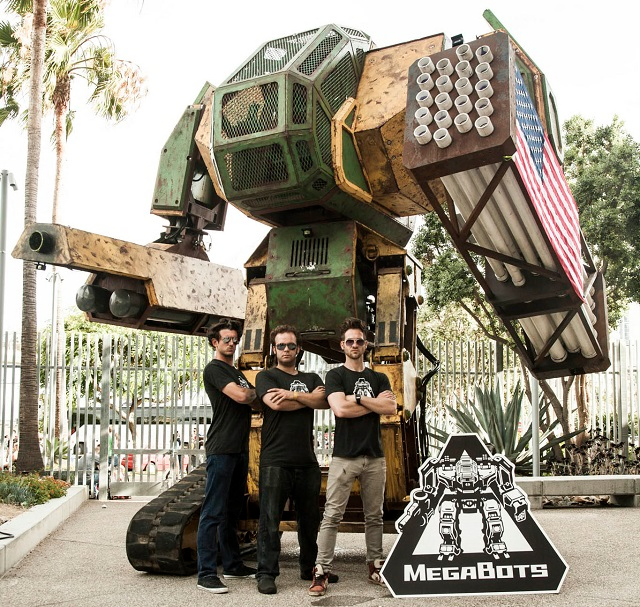 And that’s just to survive the fight. Megabots says that in order to win they will need an additional $1,000,000 for additional upgrades which include: 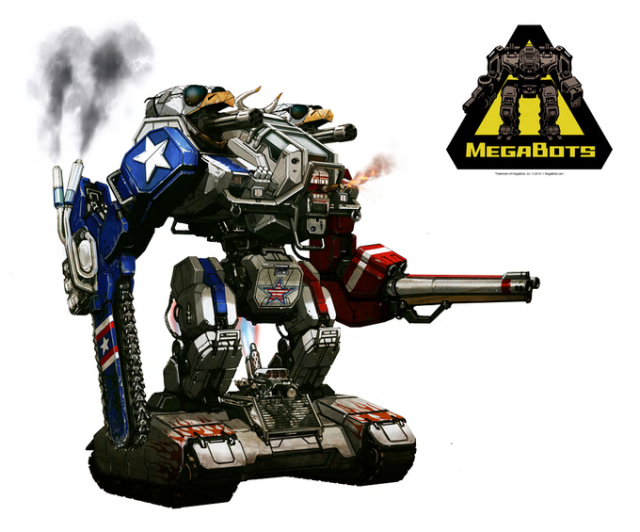 Concept of the Upgraded MK-II. MURICA!

So for a full $1.5 million dollars we can prove our robot junk measures larger than Japan’s robot junk. Oh, and we’ll also probably change the face of warfare for all time. No biggie.

As sci-fi fans, we’re excited by the prospect of a real life Robot Jox, and can’t wait to root for team USA in the upcoming melee. Head on over to to the MK-II Kickstarter to help bring science fiction to life!