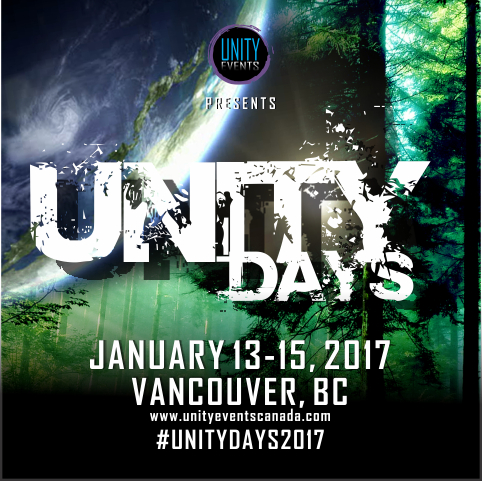 In case you haven’t heard, there is a new Con taking place in Vancouver early next year dedicated to The CW series The 100! Unity Days 2017, created and managed by Unity Events Canada, will take place from January 13 – 15, 2017 at the Pinnacle Hotel Vancouver Harbourfront. They’ve already confirmed an impressive line-up of actors from The 100 to appear on panels and participate in autograph and photo sessions with fans, including Bob Morley, Lindsey Morgan, Richard Harmon, Chelsey Reist, Jarod Joseph, Luisa D’Oliveira, Sachin Sahel, Toby Levins, Jessica Harmon and Ty Olsson!

“Unity Days is about celebrating the fans of The 100, as well as the cast, writers, costume and set designers, etc. of the series; everyone that works behind the scenes.  We’re fans of the show ourselves, and we wanted to do something special to unite The 100 fandom – in the City of Light (Vancouver; no chip required to attend)!” – Leana Santos, Owner/Executive Director, Unity Events Canada. 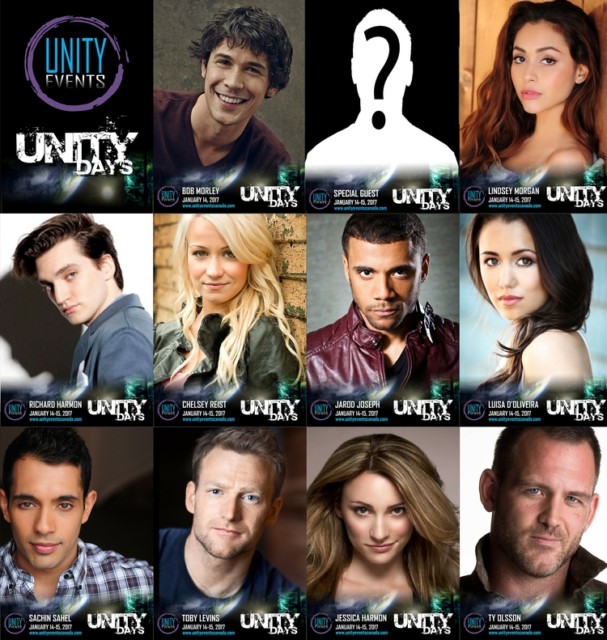 The official moderator of all actor panels at Unity Days 2017 will be Jo Garfein, co-host of The Dropship: The 100 Podcast, which is hosted here on SciFi Mafia! Many of you also know Jo as the Executive Director of Cancer Gets LOST, a non-profit charitable endeavor that channels fandoms toward the greater good by raising money for cancer charities via auctions featuring rare and autographed pop culture memorabilia. The 2016 Cancer Gets LOST Charity Auction opens online on 8.15.16, with items from 50 TV shows and 15 films (over 30 items from The 100 alone; many kindly signed by the cast)! 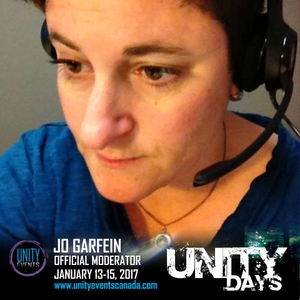 At least one additional guest from The 100 will be announced over the next few months, so make sure to check out the website for Unity Days 2017, created and managed by Unity Events Canada, and follow #Unity Days2017 on Twitter @UnityEventsCA for updates!