Tune in to WHERE MONSTERS DWELL for The Walking Dead and Mr. Rhee 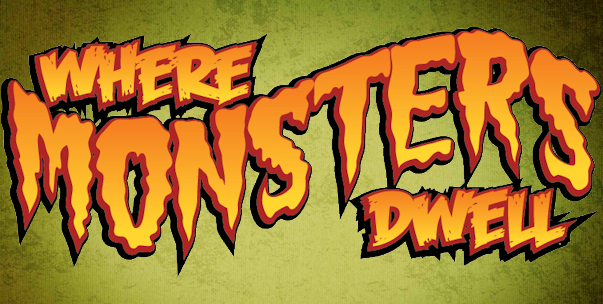 This week on Where Monsters Dwell, our VERY FAVORITE live radio talk show, the men of the Monster Cave welcome back to the program another favorite: Dirk Manning. Dirk is keeping busy these days with Tales of Mr. Rhee. Mr. Rhee Volume 1 was just collected from the web series over at Shadowline Online, and he released a brand new Mr. Rhee series just last month, and will be telling us all about it. 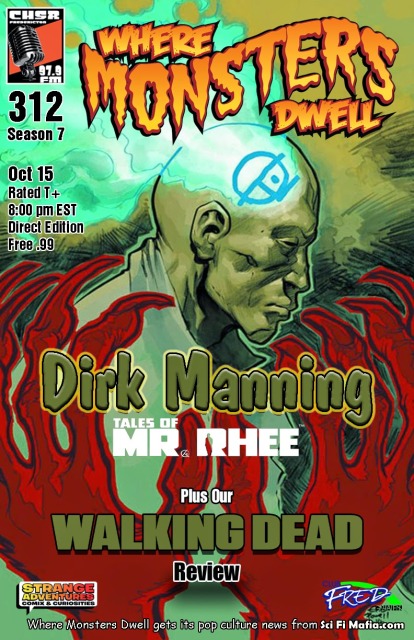 And if that wasn’t enough, Dirk, brave man he must be, is reportedly going to stay in the Monster Cave through the second half of the show as the guys review The Walking Dead, which just premiered this past Sunday. An episode which I ADORED, by the way, so here’s hoping they all agree with me.