Tron Legacy Writers Are Already Penning A Sequel, Or Two 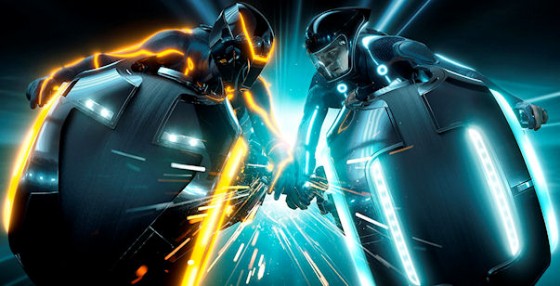 Walt Disney Pictures is revving their light cycles for a sequel to Tron Legacy. Eddy Kitsis and Adam Horowitz, the “Lost” writers/executive producers who co-wrote the first film, have already begun writing a sequel to Legacy, which hits theaters on December 17th. Being so early in the process, and with Legacy not even out in theaters, no story details for the sequel(s) have been released yet.

According to THR, “insiders have suggested that Kitsis and Horowitz are working on a way to round the story into a trilogy”. They also say that no deals have been made with director Joseph Kosinski and cast members to retun, though options were placed in their original deals.