Trailer, Pics, and More for DOCTOR WHO Season 9 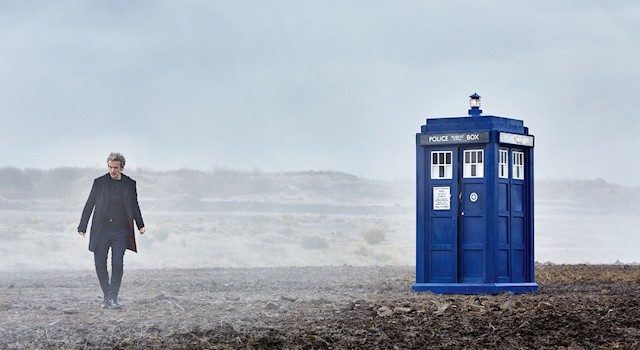 Feast, friends, on all the glorious Doctor Who Season 9 bounty we have here, just for you. Gallery shots featuring – wait, has the Doctor gone hipster? That’s a hoodie under his Season 8 coat! But never fear, traditionalists, we also have him looking quite natty in a more-formal velvet jacket and waistcoat. Clara, looking lovely as always, the creepy Missy, and guest star Maisie Williams of Game of Thrones complete the set.

Next is a group of screen shots with much more drama, more guests, and lots of Daleks. As if we could ever have a season without Daleks. These pics are followed by the BBC America press release about the premiere.

But first, how about a seemingly relatively spoiler-free Season 9 trailer? 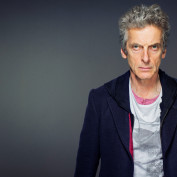 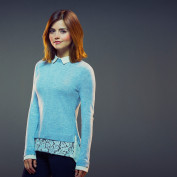 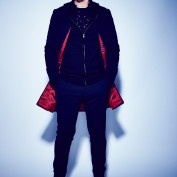 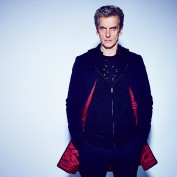 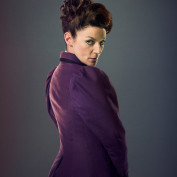 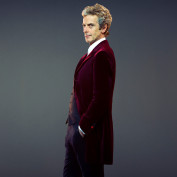 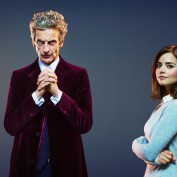 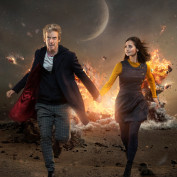 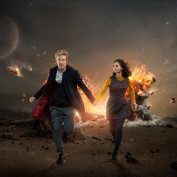 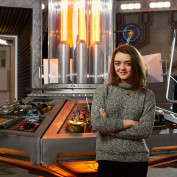 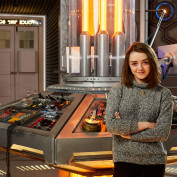 These screen shots are presumably from the season premiere, but they were identified, so that’s just a guess. Does anyone else think that Maisie Williams‘s friend looks an awful like Vincent from the 1980s Beauty and the Beast? 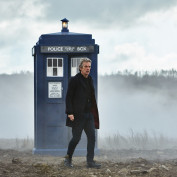 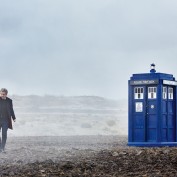 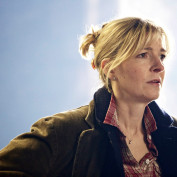 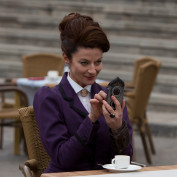 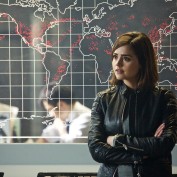 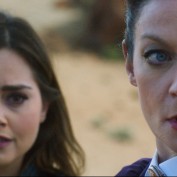 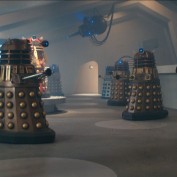 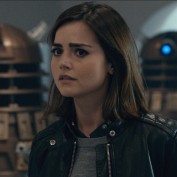 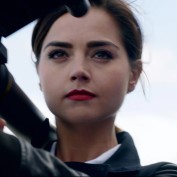 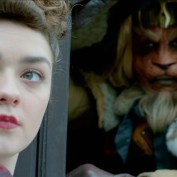 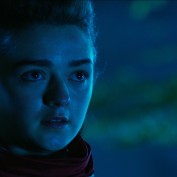 Having the time of their lives, the Doctor and Clara embark on reckless adventures in all of space and time in the new season of BBC AMERICA’s Doctor Who starting Saturday, September 19, 9:00pm ET. The hit time travel series returns with a two-parter, “The Magician’s Apprentice” and “The Witch’s Familiar,” written by lead writer and showrunner Steven Moffat and directed by Hettie Macdonald (director of award-winning Doctor Who episode “Blink” with Carey Mulligan).

In Peter Capaldi’s second season at the helm of the TARDIS, the series sees the Doctor and Clara Oswald (Jenna Coleman) going on a journey that takes them to deadly alien planets, creepy underwater bases, Viking villages, a global Zygon uprising, and through hidden alien dens, to the very end of time itself.

Meeting monsters old and new, the Doctor will come face to face with Missy (Michelle Gomez), a city of Daleks, deadly mercenaries called the Mire, terrifying ghosts and more.

The last season of Doctor Who was BBC AMERICA’S highest rated season ever on the channel and season eight is available now on BBC AMERICA On Demand and all digital platforms, as well as on Blu-Ray/DVD.

Doctor Who, starring Peter Capaldi and Jenna Coleman, premieres with Season 9 on Saturday, September 19 at 9/8c on BBC America.