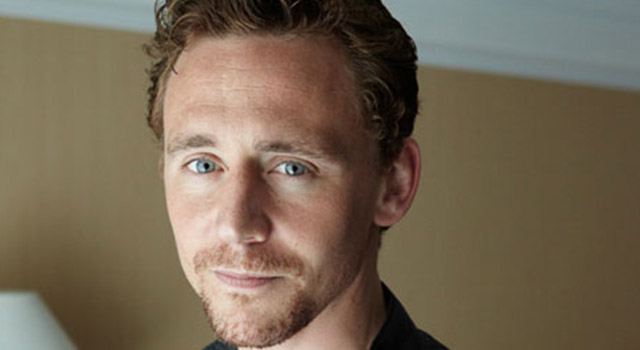 One of the great jaw droppers of SDCC 2014’s Hall H panels was the announcement of Legendary Entertainment‘s King Kong origin story film, Skull Island. Even more amazing than the news of the movie itself is the news of the first actor to be attached to it.

Tom Hiddleston, who’s portrayed Thor’s brother Loki in a few Marvel films, has joined Skull Island, according to Deadline, in a role yet to be named. The Kings of Summer director Jordan Vogt-Roberts will be helming the film.

We’ll be sure and keep you posted on the latest for Skull Island starring Tom Hiddleston which is slated to hit theaters November 4th, 2016.