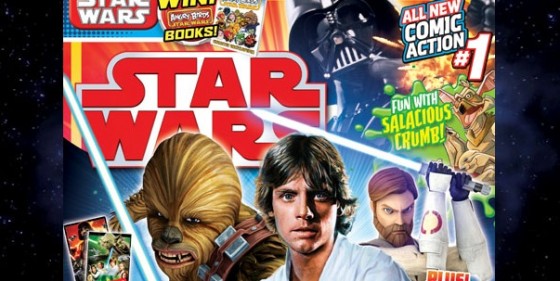 Titan Magazines, home of pretty much all of our favorite fanzines, has launched its newest series: Star Wars Magazine. Not to be confused with its own Star Wars Insider magazine, the new series will publish quarterly. If you decide to subscribe, don’t be deterred by all the British spelling and date order you’ll see on the website; it IS available for U.S. subscribers, as well as those in Canada and several other countries.

Calling all Padawans, bounty hunters and Sith Lords – the entire Star Wars™ universe has come together in an all-new magazine from a galaxy far, far away! 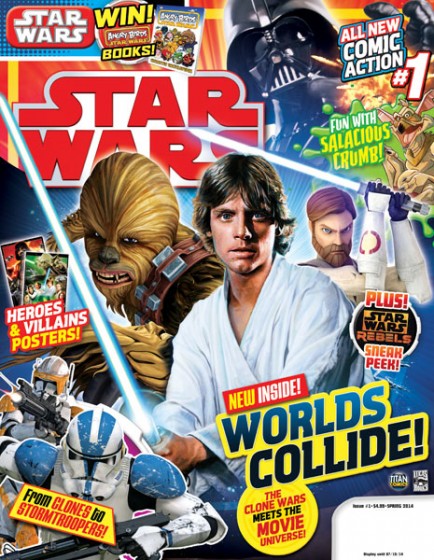 Whether you’re a fan of The Phantom Menace, a convert of The Clone Wars, an aficionado of A New Hope or a Rebels recruit – Star Wars™ is the magazine for you!

Issue #1 comes with a special galactic subscription offer – subscribe for only $17.99, saving 10% off the newsstand price, and receive a FREE inflatable Death Star! To subscribe click here

Star Wars Magazine #1 hits US & Canadian stores on April 15 and is available at all good magazine retailers and comic stores.

Each issue of Star Wars Magazine will also be available to read digitally on all your favorite apps and devices.