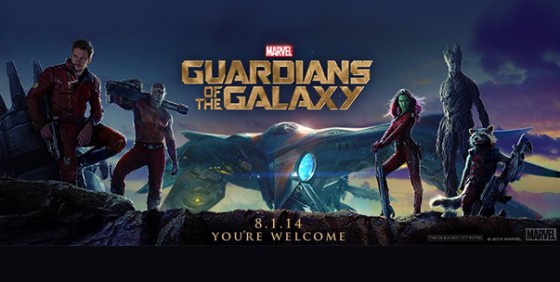 Here are three more great character posters for Marvel‘s Guardians of the Galaxy featuring Star Lord (Chris Pratt), Drax (Dave Bautista), and Gamora (Zoe Saldana). After you check those out watch the featurette below with a little behind the scenes including interviews with director James Gunn, Chris Pratt, and Vin Diesel and a lot of information on the Guardians of Good contest. Link after the video. 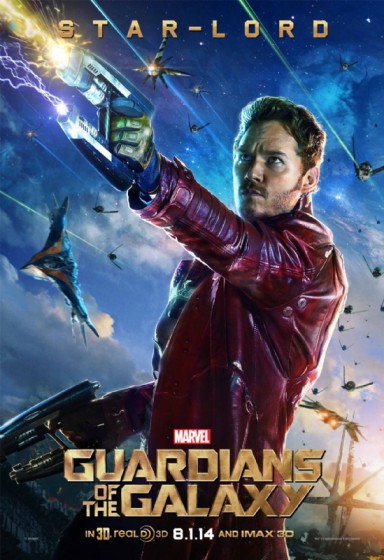 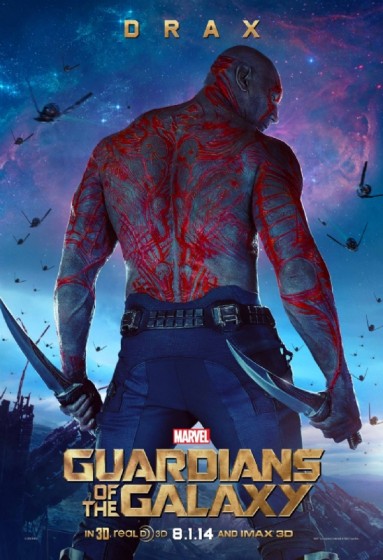 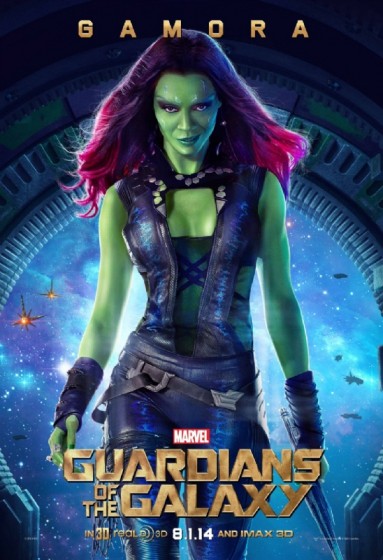 Featurette: Guardians of the Galaxy – Behind the Scenes


Find out more at Guardians of Good.