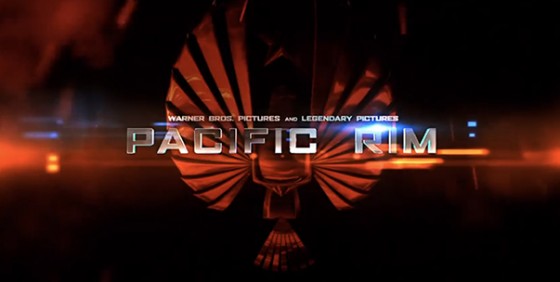 The countdown is upon us. We’re in the final stretch for Pacific Rim in theaters this Friday. These three TV spots for Guillermo del Toro’s monster movie shows rave reviews from the critics and I’m the type of person who gets really close the the screen to make sure the critics are recognizable and HUZZAH! This one looks like a winner!