THOR: Blu-ray Bonus Clip Focuses on the King of the Frost Giants 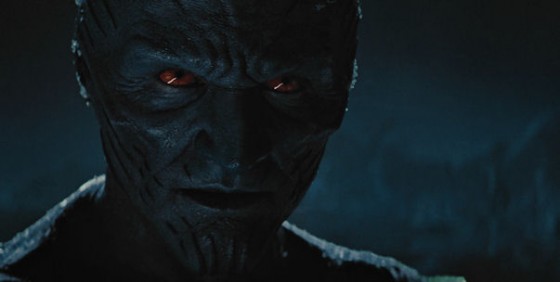 Just yesterday, we brought you a bonus clip from the soon to be released Blu-ray edition of Marvel Studios theatrical debut of The God of Thunder himself, THOR. While that clip focused on the cast working with director Kenneth Branagh, this new clip centers on veteran stage and screen actor Colm Feore‘s (The Brother) portrayal of the King of the Frost Giants, Laufey.