Thor and Hulk were Hanging Out in Australia during CIVIL WAR 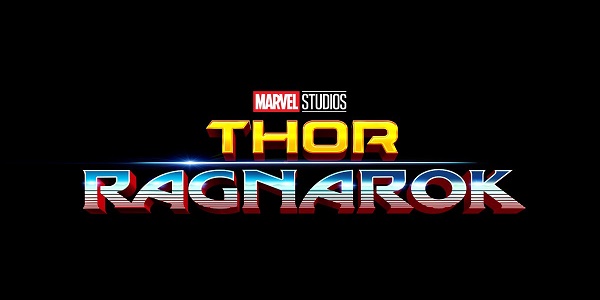 There have been plenty of questions and speculation around the whereabouts of Thor and Hulk during the events of Captain America: Civil War. Thunderbolt Ross himself even criticized the Avengers for not keeping track of the Thunder God and ginormous rage monster that literally has to punch until he’s so exhausted he needs a nap before he can be subdued. The popular theory was that Thor was in Asgard learning about Infinity Stones and Banner was off meditating in the forest so as not to punch a hole through the planet.

Turns out our two missing Avengers were hanging out in Australia for some well deserved R&R. The video below isn’t a teaser for Thor: Ragnarok per se, but more of a fun if unorthodox bit of marketing to get us excited about Banner palling around with Thor in Asgard. Thor so badly wants to help Tony and Steve work out their problems, and Banner is trying to answer the age-old question: why is he wearing pants when he transforms and cut offs when we wakes up? It’s weird and funny and does precisely what it is intended to do. Remind us that, while we LOVED Civil War, we really missed these guys and can’t wait to see them on the big screen again. Check it out below.