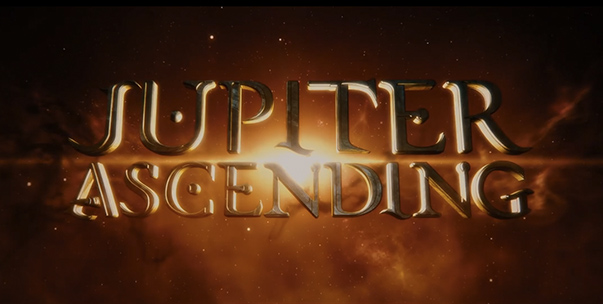 Though we recently reported that Jupiter Ascending has been delayed until February 2015, this third trailer stands firm in our claim that this is still going to be a must see movie. Channing Tatum and Mila Kunis look to clearly dominate the film, and I’m sure that the Wachowskis (The Matrix) have more than a trick or two behind the camera waiting for us.