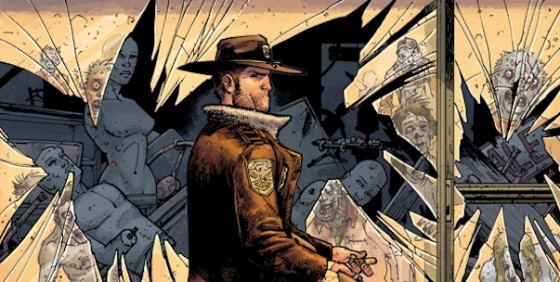 Most comic book titles don’t make it to ten years, but the overwhelming success of The Walking Dead has prompted series creator Robert Kirkman and Image Comics to make sure that fans of the series have something to look forward to this October. 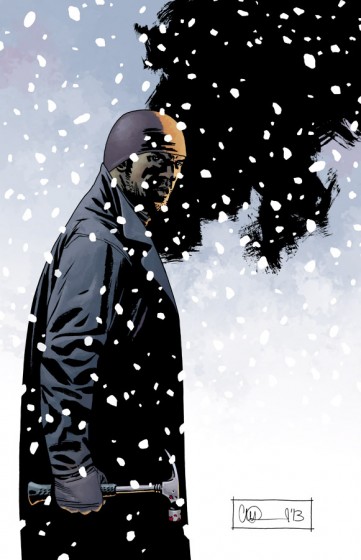 Cosmicbooknews.com is reporting that October’s issue #115 will have a total of 12 covers available for collectors. Additionally, Tyreese (who’s immensely popular among fans of the comic book) will be getting his first appearance (issue #7) and special origin story (previously a Free Comic Book Day exclusive) reprinted together as a standalone issue.

Fans of the series’ artwork will be getting a special treat, as October will also see the release of The Art of Charlie Adlard, a 192-page hardcover volume covering series artist Charlie Adlard‘s best work.

It’s shaping up to be quite a month for fans of The Walking Dead, as we have previously reported. Issue #1 will be re-released in color and issue #115, in addition to having a dozen covers, will mark the beginning of the bi-weekly All Out War saga.