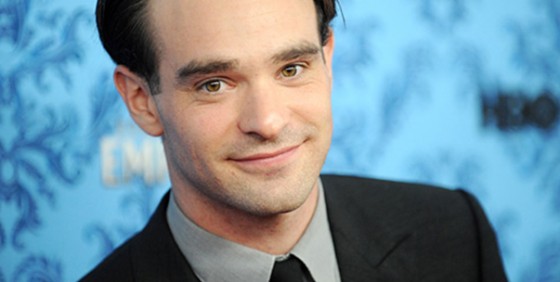 Following the small screen success of Agents of S.H.I.E.L.D., Marvel Entertaiment looks to see if it can cast the same small screen magic in the world of on-line streaming with Netflix. We’ll be finding out soon enough, because their original series, Daredevil has just cast its leading man.

Variety is reporting that British actor Charlie Cox (Boardwalk Empire) will be starring as Matt Murdock A.K.A. Daredevil for the series. You might remember that Ben Affleck once played this role on the big screen previously. If you don’t remember, don’t look it up. Yeesh. We can also expect more upcoming news from Hell’s Kitchen including Jessica Jones, Iron Fist and Luke Cage and the Netflix miniseries event titled The Defenders where the four characters come together.

We’ll be sure and keep you posted on the latest for the Netflix original series Daredevil starring Charlie Cox.