THE MAGICIANS Adaptation Picked Up By Fox for Drama Series 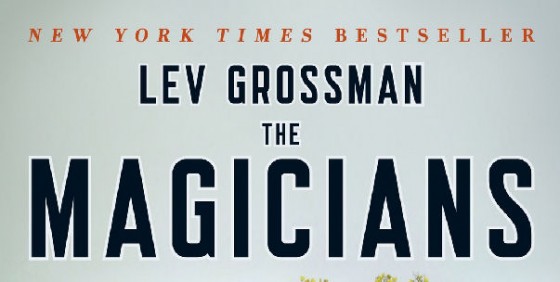 More great news on the sci-fi/fantasy tv front, as it has been reported that Fox has purchased Magicians, an adaptation of fantasy novel The Magicians by Lev Grossman. Even better, the hour drama series is to be written by Ashley Miller & Zack Stentz (X-Men: First Class, Thor, Fringe).

Deadline reports that the show follows a group of New York 20-somethings who study magic and “have access to” a magical world. The book was published in 2009, and a sequel, the Magician King, was published in August.

As always, we’ll keep you posted!