The Latest on Those Rumors of a TWIN PEAKS Season 3 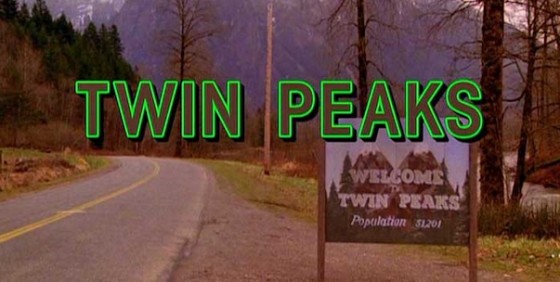 Like many of you out there, we here at SciFi Mafia read the recent rumors about the possibility of a Twin Peaks Season 3 and we didn’t jump into the mix because they really seemed like just rumors. While we actually still feel that way, it’s important to note that some of the heavy hitters are weighing in on the rumor. And with their responses it’s sort of a good news/ bad news scenario.

Good news is that, as reported by IGN and others, NBC president, Jennifer Salke, heard the rumors as well and responded with great enthusiasm.

“I called everybody when I got the email,” she said. “None of us had gotten a call about that, not from an agent, not from the writer, not the head of drama… so we’re wondering the same thing you are.”

“When it came up we all looked at each other and said, ‘That’s a good idea.’ We were all kind of like, ‘Hmm, we like Twin Peaks!’ So, I’ll send some emails today, and see what I can get to come in.”

So, yay! Right? Well, here’s the bad news. Mark Frost, co-creator of Twin Peaks, took to Twitter and his response was a little less enthusiastic.

Dear Internet: You are very good at spreading rumors. Truth is more valuable and much harder to come by. Sincerely yours, @mfrost11

Forced to watch NBC promos during game. What was that clown who started lie about Twin Peaks to this network smoking? #twinpeaks #vikes

BUT HE DIDN’T SAY NO, and that’s what you should take from this. I mean, even if Frost and company didn’t necessarily want the NBC network to take the reins, wouldn’t we rather we see it in the hands of, say, AMC?

Keep the hope alive and we’ll keep you posted should anything else come up.