The CW Announces Renewal of All Our Kind of Shows 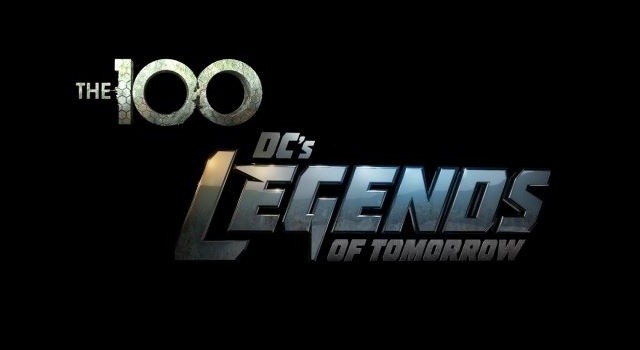 On the heels of the announcement that The 100 and Legends of Tomorrow brought The CW its best Thursday in more than three years comes this excellent news, and we thank them with gusto. Here’s the press release:


Network Gives Early Renewals for Next Season to Arrow, Crazy Ex-Girlfriend, DC’s Legends of Tomorrow, The Flash, iZombie, Jane The Virgin, The Originals, Reign, Supernatural, The Vampire Diaries and The 100

March 11, 2016 (Burbank, CA) — The CW Network has given early renewals to 11 of its primetime series for the 2016-2017 season, it was announced today by Mark Pedowitz, President, The CW.   In essence, The CW has picked up all 10 series currently on the schedule plus REIGN for next season.

“The CW has become home to some of the most critically-acclaimed shows on broadcast television, with a wide array of fantastic scripted series across the week, ranging from musical comedy, to superhero action, to gritty sci-fi dramas,” said Pedowitz.  “As we continue to further our strategy of more year-round original programming, picking up these 11 series for the 2016-2017 season puts us in a great position of having proven, high-quality shows to launch in the fall as well as midseason and summer of 2017.”