THE ART OF NEIL GAIMAN To Be Released This June 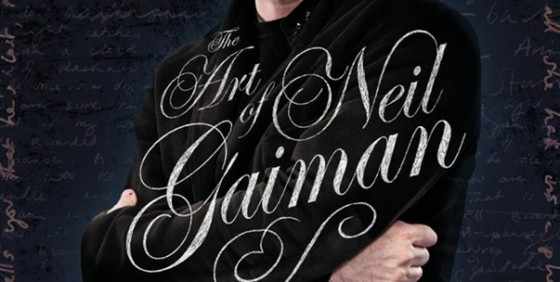 Just the uttering of the name Neil Gaiman is enough to capture my attention alone, but the news of the release of this new book, The Art of Neil Gaiman, with its “never-before-seen manuscripts, notes, cartoons, drawings and personal photographs” has the ol’ OOOOOs and AHHHHHHHs on overload. Check out the blurb below from Ilex Press. 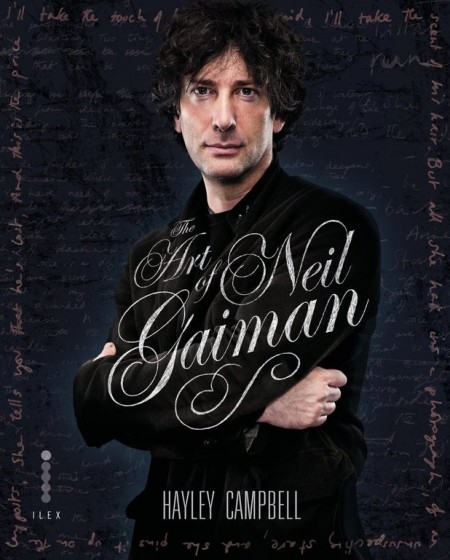 The Art of Neil Gaiman

The fully authorised guide to the life and works of one of the world’s most significant creative forces.

Novelist, comics writer, scriptwriter, poet, occasional artist – a master of several genres and inadvertent leader of many cults – there are few creative avenues Neil Gaiman hasn’t ventured down. From unforgettable books like The Ocean at the End of the Lane and American Gods to ground-breaking comics and graphic novels like The Sandman and Violent Cases; from big screen fantasies like Coraline to small screen epics like Doctor Who; and from short stories to songwriting, stage plays to radio plays, journalism to filmmaking, and all points in-between, The Art of Neil Gaiman is the first comprehensive, full-colour examination of Gaiman’s work to date.

Author Hayley Campbell, a close friend of Neil’s since she was a small child, spent many months rummaging through Neil’s attic to source the never-before-seen manuscripts, notes, cartoons, drawings and personal photographs for this book; these are complemented by artwork and sketches from all of his major works and his own intimate recollections. Each project is examined in turn, from genesis to fruition, and positioned in the wider narrative of Gaiman’s creative life, affording unparalleled access to the inner workings of the writer’s mind.

Utterly comprehensive, lavishly illustrated, The Art of Neil Gaiman is the fully authorised account of the life and work of one of the greatest storytellers of all time.

The Art of Neil Gaiman will be available June 30th.

The Art of Neil Gaiman is not available for pre-order by Amazon at the time of this post, but when it is, it will be by the following link.
[AMAZONPRODUCT=1781571392]