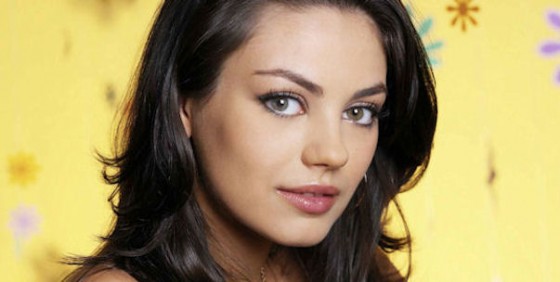 Deadline reports that Mila Kunis (Ted, Oz: The Great and Powerful) has been cast opposite Nick Swardson, TJ Miller, Rob Riggle, Brian Posehn and Kumail Najiani as the voice of a demon in a story that sees two best friends (Swardson and Miller) as they rescue a buddy who’s been dragged to hell by accident.

Kunis’ character is reportedly a female demon whose ability to navigate the underworld makes her the toughest rogue demon in Hell. Her independent streak comes from the fact she’s half human. She was sired by the Orpheus of myth when he traveled down the River Styx, nailing everything in sight.

No release date has been announced for Hell & Back.