Take a Sneak Peek Behind the Scenes of ANT-MAN and AVENGERS: AGE OF ULTRON 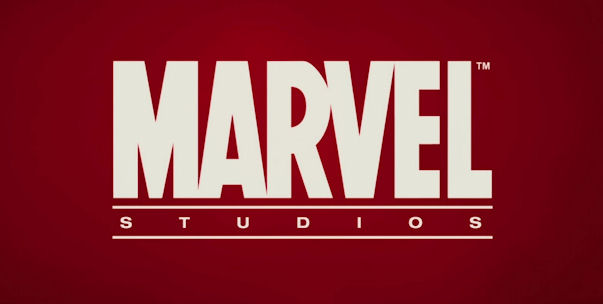 Marvel Studios has released a sneak peek tease, that’s what it is. With little commentary, here’s a behind the scenes look at a few shots of Ant-Man featuring Paul Rudd and Michael Douglas followed closely by a great look at the making of some of the action shots in Avengers: Age of Ultron. Cannot wait.

Featurette: Ant-Man and Avengers: age of Ultron – Behind the Scenes

We’ll keep you posted on the latest for Ant-Man starring Paul Rudd, Michael Douglas and Evangeline Lilly which is slated to hit theaters July 17, 2015.