Susan Sarandon Joins the Voice Cast of ShadowMachine’s HELL & BACK 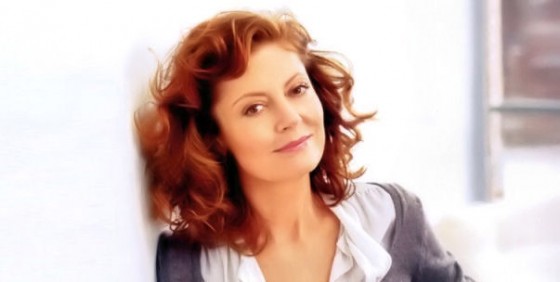 Now, Deadline reports that Susan Sarandon (Cloud Atlas, Still of Night) has now been cast as the voice of Barb the Angel, in the film which sees two best friends (Swardson and Miller) attempt to rescue a buddy who’s been dragged to hell by accident.

No release date has been announced for Hell & Back.