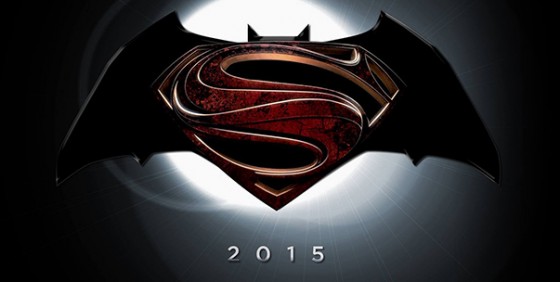 Great casting news comes from Warner Bros. Pictures today, as they announce that Jeremy Irons (The Borgias, Die Hard With a Vengeance) will be playing the role of Alfred and Jesse Eisenberg (The Social Network) will be Lex Luthor in the upcoming movie formerly known as Batman vs Superman.

That’s right, it’s apparently no longer Batman vs. Superman but is now The Untitled Superman/Batman Movie. Not as catchy, really. Maybe, though, it will be something more in keeping with what looks like a Superman movie with some Batman and Wonder Woman involvement. Note that the release says the script is currently being written. We shall see.

Also please note that there is no mention of Jason Momoa, nor of anyone else playing a villainous role other than Eisenberg as Luthor, but there is confirmation of the return of Amy Adams, Diane Lane, and Laurence Fishburne.

Eisenberg to star as Superman’s greatest foe, Lex Luthor, while Irons takes on the role of Alfred. 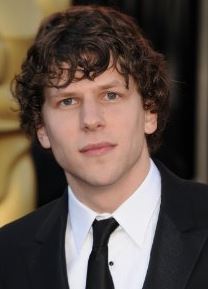 Snyder stated, “Lex Luthor is often considered the most notorious of Superman’s rivals, his unsavory reputation preceding him since 1940. What’s great about Lex is that he exists beyond the confines of the stereotypical nefarious villain. He’s a complicated and sophisticated character whose intellect, wealth and prominence position him as one of the few mortals able to challenge the incredible might of Superman. Having Jesse in the role allows us to explore that interesting dynamic, and also take the character in some new and unexpected directions.” 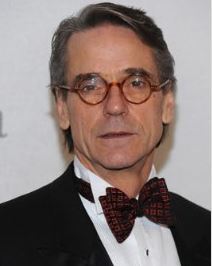 The director added, “As everyone knows, Alfred is Bruce Wayne’s most trusted friend, ally and mentor, a noble guardian and father figure. He is an absolutely critical element in the intricate infrastructure that allows Bruce Wayne to transform himself into Batman. It is an honor to have such an amazingly seasoned and gifted actor as Jeremy taking on the important role of the man who mentors and guides the guarded and nearly impervious façade that encapsulates Bruce Wayne.”

Eisenberg received Academy Award®, Golden Globe Award, Screen Actors Guild Award® and BAFTA Award nominations for his starring role as Mark Zuckerberg in David Fincher’s “The Social Network.” He also starred in Woody Allen’s “To Rome with Love” and Louis Letterier’s “Now You See Me.” He next appears in “The Double” and “Night Moves.”

Irons won the Academy Award® for his portrayal of Claus von Bülow in “Reversal of Fortune.” His work in the film also garnered him a Golden Globe Award. He won an Emmy Award and a Screen Actors Guild (SAG) Award® for his performance in the TV miniseries “Elizabeth I,” opposite Helen Mirren, and recently starred on the small screen as Rodrigo Borgia in Neil Jordan’s highly acclaimed Showtime series “The Borgias,” for which Irons earned a Golden Globe nomination. He was recently nominated for a SAG Award® for the PBS Great Performances television miniseries “The Hollow Crown,” for his performance as Henry IV.