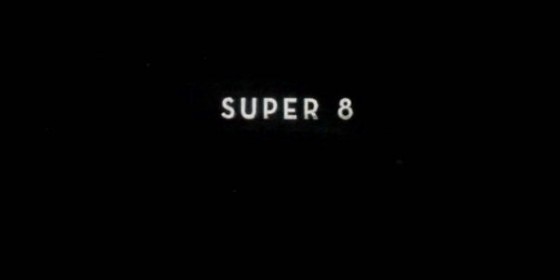 Last month, during the Super Bowl, we were treated to the very first teaser trailer for director J.J. Abrams (Star Trek) forthcoming, super-secret movie that’s not only inspired by Steven Spielberg but produced by the iconic director as well. The teaser didn’t give us a ton of insight into the story of the film but, it definitely brought forth questions and gave us a glimpse into the “feel” of the movie.