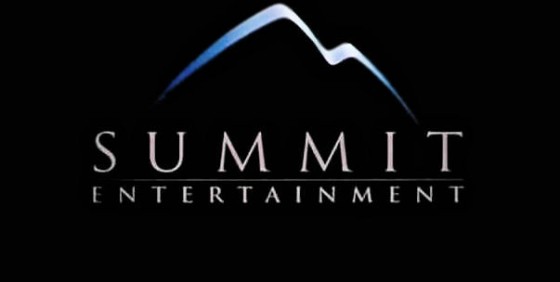 Back in January, writers Erich Hoeber and Jon Hoeber were brought back to pen the screenplay for the sequel to the Robert Schwentke directed adaptation of Warren Ellis and Cully Hamner‘s comic series RED. The sequel, Red 2 has now been given a release date by Summit Entertainment.