STRANGER THINGS Gets a Second Season, Will Air in 2017 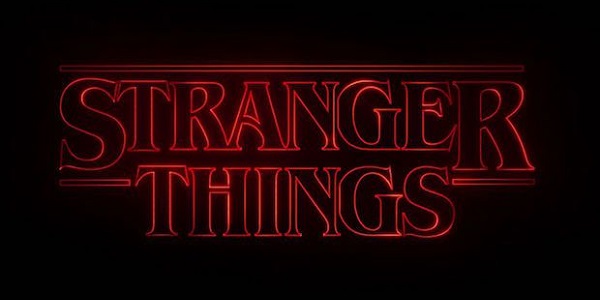 Unless you lived under a rock this summer, you’ve probably heard of a little Netflix Original called Stranger Things. This love letter to the 80’s about a group of boys who stumble across a mysterious girl and strange supernatural forces while searching for their missing friend was one part E.T., one part Poltergeist, and 100% awesome. Eight spooky hours and a couple of unsettling cliffhangers later, we all settled in to wait on news of a second season.

Variety reports that a second season has been in development for some time. Season 2 is now slated for a 2017 release and will consist of 9 episodes, as opposed to the first season’s 8 episodes. Matt Duffler and Ross Duffer will return as writers, and Shawn Levy and Dan Cohen will executive produce.

No other details have been released at this time, but if you head over to IMDB you’ll find some placeholder titles for 8 of season 2’s episodes, a couple of which may be considered a bit spoilery if you haven’t caught up on seasons 1 yet. YOU HAVE BEEN WARNED!

Stranger Things season 2 will air on Netflix in 2017.