Yesterday’s Star Wars Celebration 2015‘s The Force Awakens panel released several pieces of promo art which give us a better look at Kylo Ren, the mysterious Sith who seems to lead a meaner, leaner Empire in Episode VII. Check them out below. 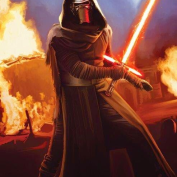 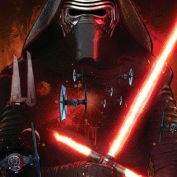 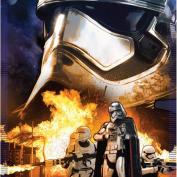 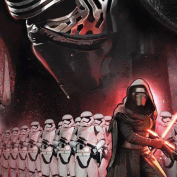 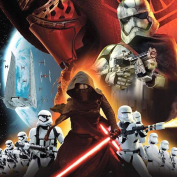 I can’t shake the Knights of the Old Republic comparison I made yesterday. I know Disney is forging their own path in terms of official canon, but it would be a waste if their art department didn’t at least pull inspiration from the excellent work that came before the Disney/Lucasfilm merger. I see a lot of Darth Revan in the design of Kylo Ren and it makes me wonder if there isn’t an ancient Sith Lord spirit in there somewhere. A Sith Lich. 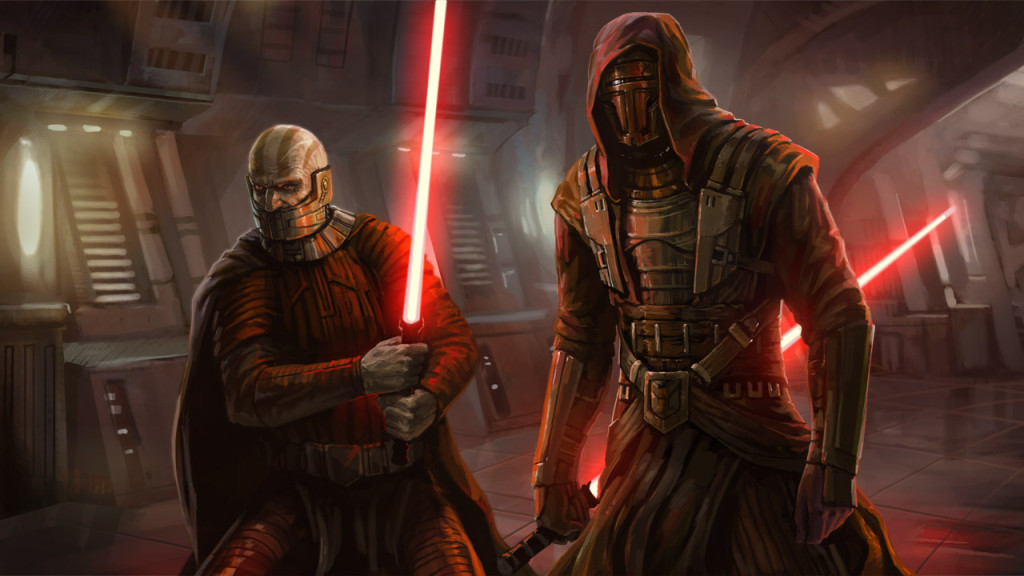