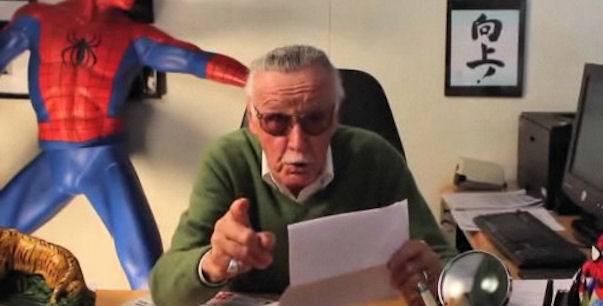 Vivaciously entertaining as always, the legendary Stan Lee delighted fans with a most entertaining Q&A session at his third appearance in Dallas at Dallas Comic Con’s Fan Days 2012 this past October. Lee gave us a mini-edition of Stan’s Rants like those on the web channel Stan Lee’s World of Heroes and even revealed what his original cameo for The Avengers was supposed to be.

Here’s what peeves Stan in his mini-rant:

Yes, sir, Stan, sir! You heard The Man. We have the power to change how this word is used! 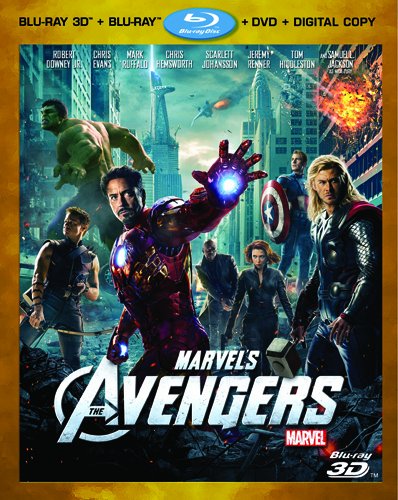 Lee is also famous for his cameos in the films based off Marvel properties. He has just finished filming his Iron Man 3 cameo and he revealed that his original cameo in The Avengers movie was really set in another context entirely:

“The cameo that I did for The Avengers… I had done another one earlier. This was the [restaurant scene] cameo: Steve Rogers was at the next table to me and an attractive blonde girl kept bringing him his food and Steve obviously likes the girl but was too shy to say anything to her.

I’m sitting at the next table eating kinda watching Steve and at one point, and this is my cameo, I lean over and say ‘Talk to her, you moron. What’s the matter with ya?’ That line was given to me by the director. I said it magnificently as you would expect. [crowd laughs]

[The director] says to me ‘Would you mind trying that again without your glasses?’ Because the glasses are causing a glare because the light is here and the camera is here. One of those technical things. So I said it again without my glasses, equally beautifully, and then I found out that they couldn’t use it because it didn’t look enough like me without my glasses! ”

Which characters will be in the next Avengers movie? Lee hopes for Dr. Strange, Black Panther, Ant Man, Submariner and more. He assured fans that “every time there’s a character that [Marvel wants to be] promoted, they will be included” in The Avengers films and that eventually, all these other characters will get their own movies. There’s a full slate of characters ready to roll out.