Screen Shots, TV Spot and More from the DOCTOR WHO Season Finale 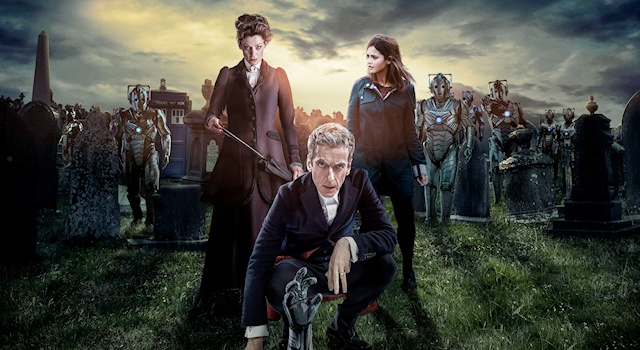 GONE TOO SOON! How is it possible that we’re already facing the season finale of Doctor Who? Here’s how: “Deep Breath,” “Into the Dalek,” “Robot of Sherwood,” “Listen,” “Time Heist,” “The Caretaker,” “Kill the Moon,” “Mummy on the Orient Express,” “Flatline,” “In the Forest of the Night,” and “Dark Water,” that’s how.

And now it’s “Death in Heaven.” After last week’s shocking (and excellent) reveal, all bets are off about where we’ll be at the end. 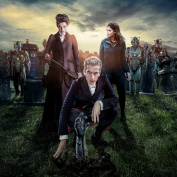 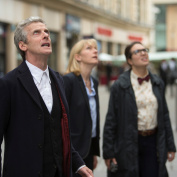 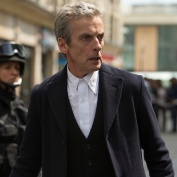 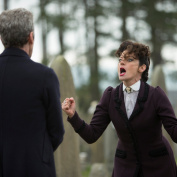 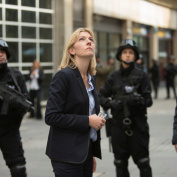 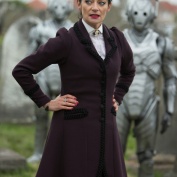 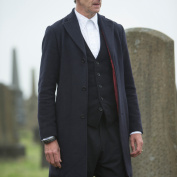 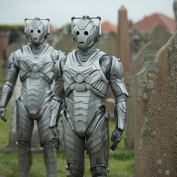 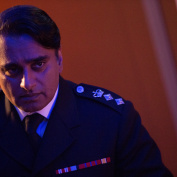 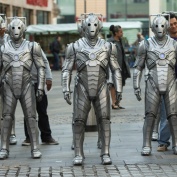 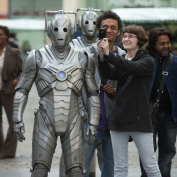 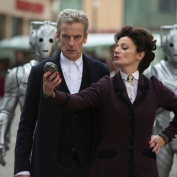 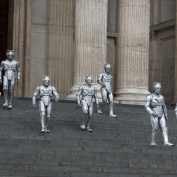 Death In Heaven
Season 8 | Episode 12 | Original Airdate: November 8th, 2014 | 9:00PM
With Cybermen on the streets of London, old friends unite against old enemies, and the Doctor takes to the air in a startling new role. Can the mighty UNIT contain Missy? As the Doctor faces his greatest challenge, sacrifices must be made before the day is won.