Ryan Reynolds and Jeff Bridges Are Locked and Loaded On the Set of R.I.P.D.

As R.I.P.D. started shooting this month, we’ve been able to bring you looks at Universal’s adaption of this Dark Horse comic by Peter Lenkov with behind the scenes pictures of the production. We got some great sneak peeks of Ryan Reynolds, Kevin Bacon, and Jeff Bridges on set and in costume.

Now, we’ve got a few more pics to share courtesy of Zimbio of Ryan Reynolds and Jeff Bridges as undead cops of the Rest In Peace Department in action and armed with comic book-esque guns. Get a load of these! 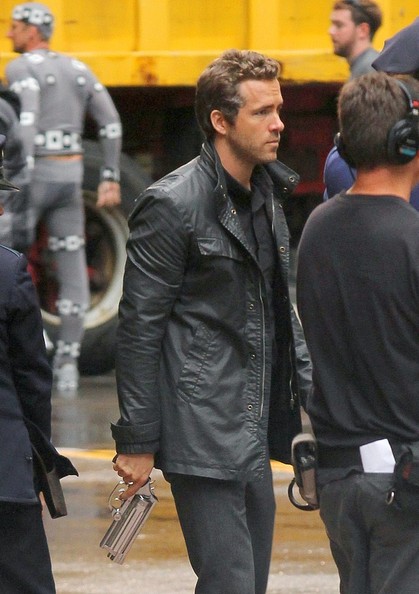 [Above: Note the guy in the motion-capture suit in the background. He must be playing some sort of CGI spirit that Reynolds and Bridges’ characters are chasing.] 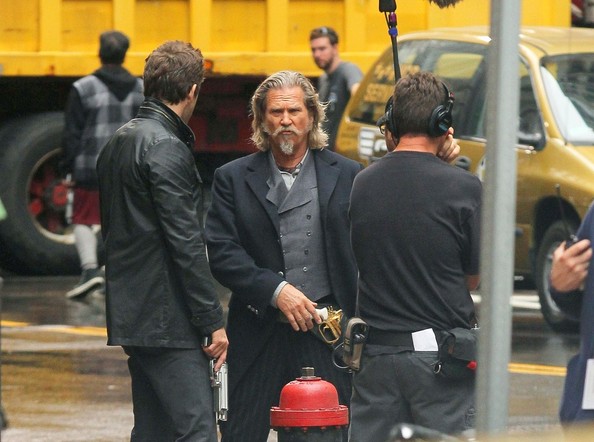 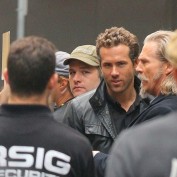 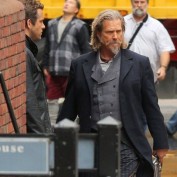 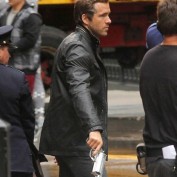 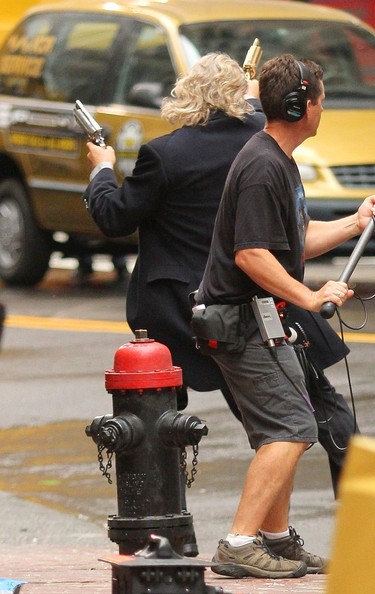 In casting news for R.I.P.D., Bloody Disgusting reports that up and coming actor Tobias Segal (Petunia, Rocky Balboa) has joined the cast though the role he will play is not known yet.