Rumor Has It: Fringe Star to be Villain on JJ Abrams’ STAR WARS: EPISODE VII 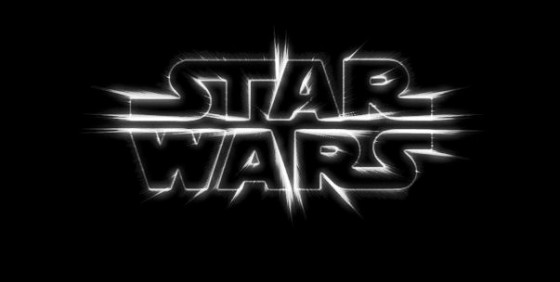 Rumors for Disney’s Star Wars projects are sort of like drops of water in the big river of rumors flowing over rumor rocks. There are just so many. But this one is just so shiny and pretty, I want it to be real. What if a rumor could be willed into reality from sheer awesomeness? I’m attempting that here. I’m waving my magic wand of internet blogging wishes in hopes that it comes true. 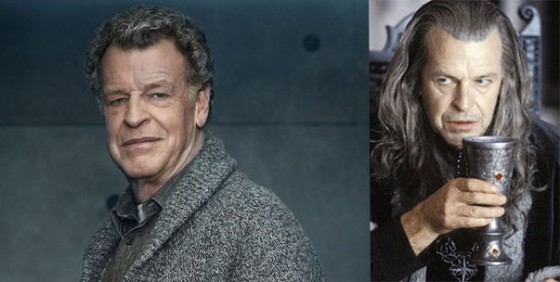 Rumor has it that John Noble of Fringe and The Lord of the Rings fame has been cast as the villain in J.J. Abrams’ Episode VII. According to Joblo an Australian radio host “has it on good authority” that the rumor is true. It’s not like the two of them don’t already have history together with Fringe. It wouldn’t be unheard of. He would undoubtedly be amazing.

We won’t be hearing anything any time soon, but our ears are to the ground for the latest on Star Wars: Episode VII releasing sometime in 2015.