Robert Kirkman’s OUTCAST Picked Up to Series by Cinemax 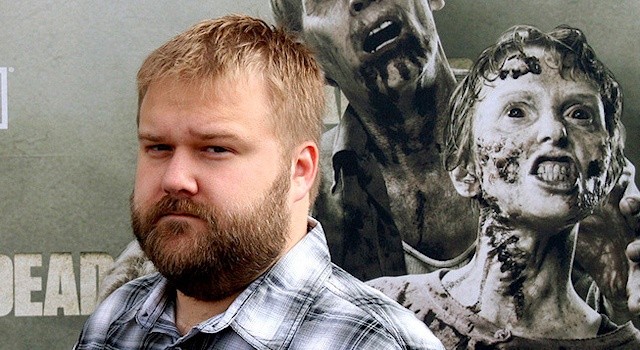 In a switch away from both his first TV home and TV subgenre, The Walking Dead creator Robert Kirkman‘s exorcism series Outcast has been picked up for ten episodes by subscription channel Cinemax. Starring Patrick Fugit, whom I recognize as the teen journalist from Almost Famous, but you may recognize from White Oleander or Gone Girl, the show is being executive produced by David Alpert of The Walking Dead, amongst others.

It’ll be interesting to see what horrors await us on the subscription channel. Here are the deets:

LOS ANGELES, Feb. 12, 2015 – CINEMAX has picked up the ten-episode drama series OUTCAST, it was announced today by Michael Lombardo, president, HBO Programming. Created and executive produced by Robert Kirkman (“The Walking Dead”) and Chris Black and produced for CINEMAX by FOX International Channels (FIC), the show will also be executive produced by David Alpert of Circle of Confusion, Sharon Tal Yguado of FIC and Sue Naegle.

“We are thrilled to be in business with Robert Kirkman, a visionary talent who has the unique ability to tap into today’s zeitgeist, making him a perfect fit for the newly expanded CINEMAX roster,” said Lombardo.

“We couldn’t be more excited to bring Robert Kirkman’s new drama to CINEMAX. OUTCAST is an ambitious series and Adam Wingard has directed a powerful pilot. I am very proud of the work that Robert, Sharon and team have put together,” said Hernan Lopez, President and CEO, FOX International Channels. 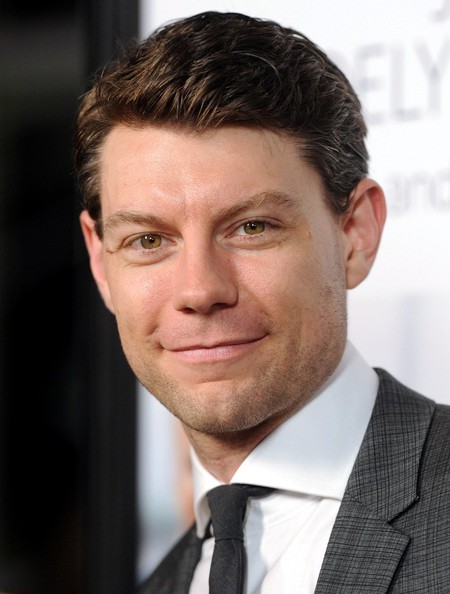 OUTCAST, based on the Skybound/Image comic title by creator Robert Kirkman and artist Paul Azaceta, follows Kyle Barnes, a young man who has been plagued by demonic possession all his life. Now, with the help of the Reverend Anderson, a preacher with personal demons of his own, Kyle embarks on a journey to find answers and regain the normal life he lost. But what Kyle discovers could change his fate — and the fate of the world — forever.

Patrick Fugit (“Gone Girl”) stars as Barnes, a man searching for answers, and for redemption, who sequesters himself from those he loves for fear of causing greater hurt. Philip Glenister (“Life on Mars”) stars as Reverend Anderson, a West Virginia evangelist who believes he is a soldier in God’s holy war against the forces of evil on Earth. An inveterate drinker and gambler, he doesn’t believe God intends people to sweat the small stuff. Gabriel Bateman (“Stalker”) stars as Joshua Austin, an eight-year-old who lives across town from Kyle. To his family’s dismay, he appears to be in the clutches of demonic possession, but there’s something very different about this possession and its connection to Kyle Barnes.

OUTCAST is produced for CINEMAX by FOX International Channels, who will serve as the studio and international network on the series; the pilot was directed by Adam Wingard (“The Guest”).