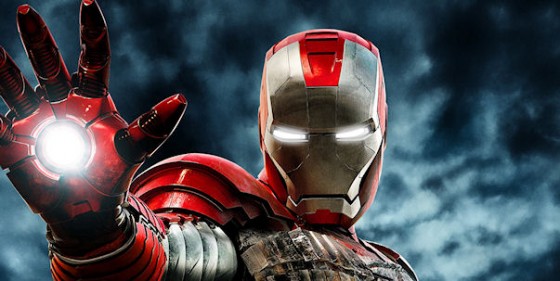 If you were one of the fans disappointed by the second big-screen outing for Ol’ Shellhead, you weren’t the only one. The film’s star, Robert Downey Jr. recently spoke with the LATimes and echoed some of the fan’s sentiments about the sequel.

After referring to the first Iron Man as the film that “changed everything” for him, Downey Jr. admitted that the second film did not live up to its potential:

“[The first one] was a meditation on responsibility and an exploration of how a small group of people can take a two-dimensional idea and, if the winds are right, create something that makes people say, ‘That was my favorite movie of the year,’ ” Downey said. “To me, Tony Stark’s story is a karma story and a technology story. I love a good action movie — a Steve McQueen or Tom Cruise or Clint Eastwood, Bruce Willis or Mel Gibson in the right spot, and you smile and say, ‘That’s what this kind of movie is all about.’

If anyone ever thought that RDJ didn’t take the character of Tony Stark seriously, the actor had the following to say:

“There were two times in my life I prepared for something manically, it was this and ‘Chaplin,'” he explained. “I became the expert on this guy.”