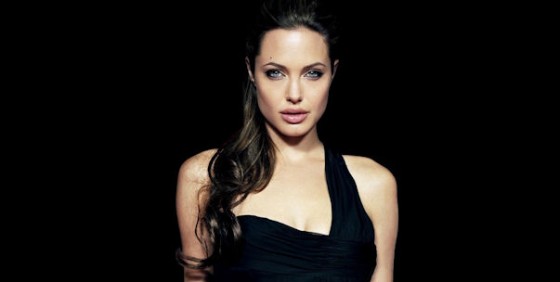 Last month, we brought you a great interview with Angelina Jolie on her portrayal of Maleficent, the “Mistress of All Evil” in the flipside story focusing on the Sleeping Beauty witch. Jolie will begin working on Maleficent this summer and “already [has her] horns fitted” for the role.

According to Deadline, Disney has announced a spring premiere date of March 14, 2014 for the US release of Maleficent. This live-action film is still in talks with Elle Fanning (Super 8, We Bought A Zoo) to play Princess Aurora.

Robert Stromberg (Oz: The Great and Powerful, Avatar) will make his directorial debut with Maleficent. He will team up again with scribe Linda Woolverton and producer Joe Roth whom he worked with on Disney’s Alice in Wonderland on this project. Stromberg is most known for his work in Art Direction and Visual Effects, winning Oscars amongst other industry recognitions for his work. 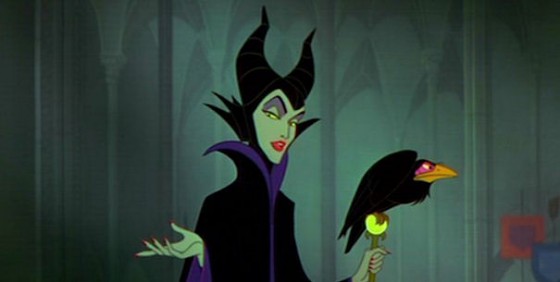