RED: Summit Re-Hires Writers to Pen Script for a Sequel 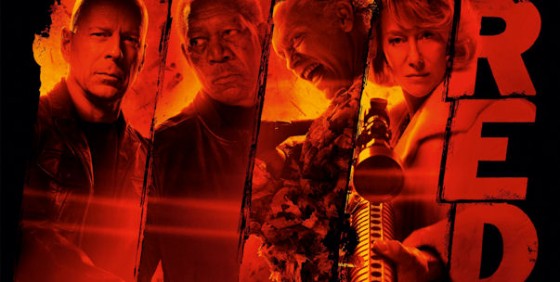 Summit Entertainment has begun prepping a sequel to RED, with original scriptwriting team Jon Hoeber (Battleship) and Erich Hoeber (Man on a Ledge). Variety reports that Summit has not given the green light yet to a sequel but, the original did well at the box office, grossing $90 million domestically following its October release.

No production or release dates have been set for the sequel.