PROMETHEUS: FIRE AND STONE Rises to the Top of Our Want List With This Featurette 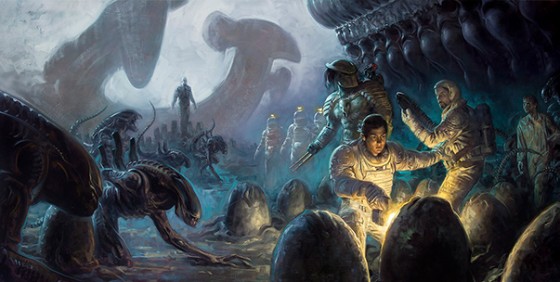 Here’s a featurette on the first in the series, Paul Tobin and Juan Ferreyra‘s Prometheus: Fire and Stone featuring interviews with Paul Tobin, and Kelly Sue DeConnick.


Prometheus: Fire and Stone No. 1 is released in comic book stores and digitally on Sept. 10th.