Prepare Yourself For THOR: THE DARK WORLD Digital HD and Blu-ray Release This February 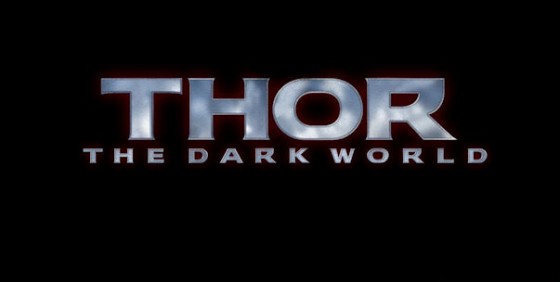 We’re just a few weeks away from the Digital HD and Blu-ray Release of Marvel’s Thor: The Dark World and we even have a new trailer for you along with a list of some of the special features you can expect with the Blu-ray release on February 25th. Don’t want to wait? You can get your Digital HD copy February 4th.


And here are the bonus feature if you choose to wait for the Blu-ray copy coming out the 25th of February. I am so all about the special features.

•Exclusive Look – Marvel’s Captain America: The Winter Soldier
Get an exclusive first look at the latest installment in the Captain America franchise and its incredible cast of characters, including Scarlett Johansson as the Black Widow, Samuel L. Jackson as Director Nick Fury, Chris Evans, our hero Steve Rogers, his new ally Sam Wilson, aka the Falcon, played by Anthony Mackie, and a mysterious enemy from the past…the Winter Soldier played by Sebastian Stan.

•A Brothers’ Journey: Thor & Loki
In this 30 min featurette go behind the scenes with filmmakers and cast as we explore two of the most iconic characters in the Marvel Universe with stars Chris Hemsworth (Thor) & Tom Hiddleston (Loki), and journey through the key moments that have defined and endeared these characters to audiences around the world.

•Scoring Marvel’s Thor: The Dark World with Brian Tyler
Go behind the scenes with the filmmakers and acclaimed composer Brian Tyler for a look at the creation of the movie’s stunning original score.

Get Thor: The Dark World in Digital HD format February 4th and on Blu-ray February 25th.

Thor: The Dark World is available for pre-order at Amazon! Here’s a link!
[AMAZONPRODUCT=B00HERGNR6]