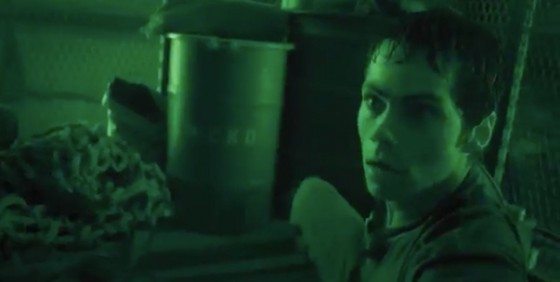 Just like the start of James Dashner‘s book, this teaser for The Maze Runner captures Thomas (Dylan O’Brien) as he finds himself in an elevator-like box. It’s just a tease (the longer trailer is coming later today), followed by a special message from Dylan O’Brien himself. Check out the teaser after you feast your eyes on this amazing poster. 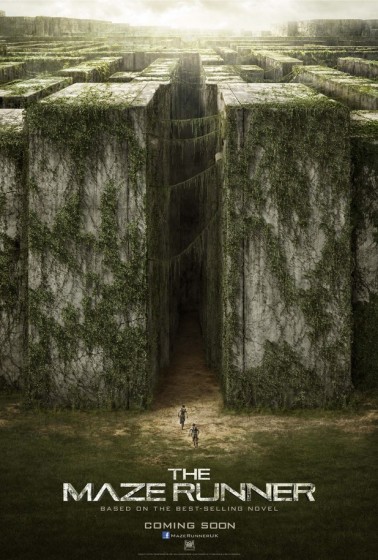 
YOU GUYS THIS MOVIE I CANNOT WITH THE AWESOME. /end fangirling