Making time pass when you’re waiting for something you love is the pits. That’s why we’re here to bring you the little tastes that the internet has to offer, to make the wait a little less painful. We still have one more month to wait for The Walking Dead to return to our television screen, but scroll down for a few Instagram Superbowl commercial pictures from Norman Reedus‘ Twitter timeline (he plays Daryl) and a new poster for us to get us excited for February 10th. 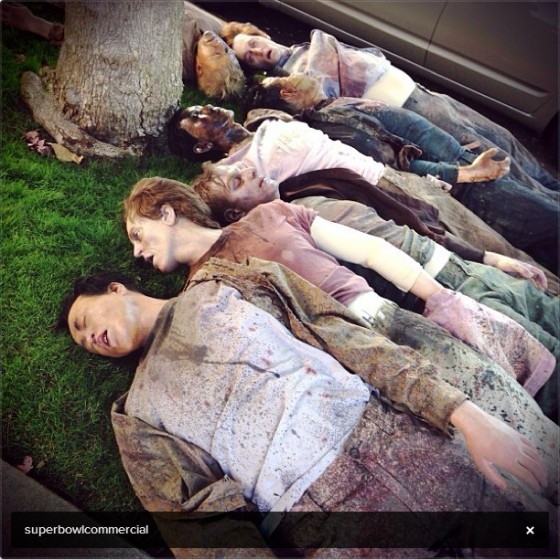 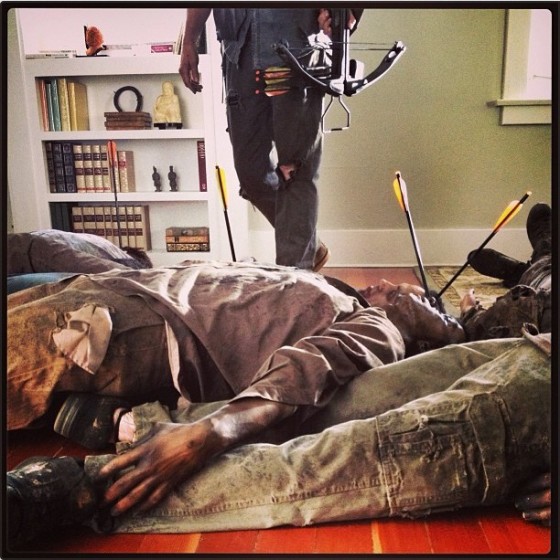 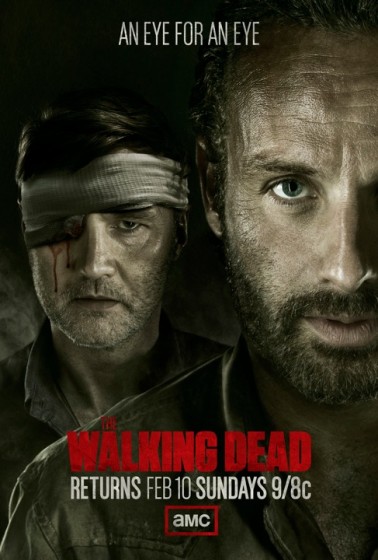