PETER PARKER: SPIDER-MAN to be a Weekly Flashback Series 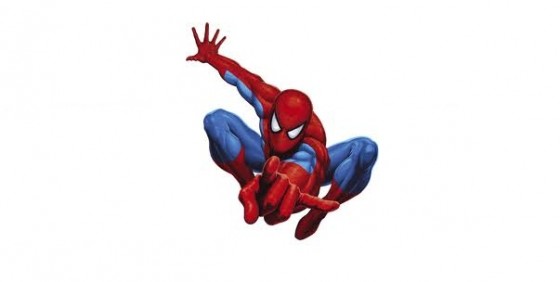 Fans of Peter Parker will be getting a blast from the past in October, as Peter Parker: Spider-Man will chronicle some of the original wall-crawler’s past adventures. The mini-series is currently set for 5 weekly issues, written by Rambo’s creator David Morrell with help from Klaus Janson, and Joe Casey.

Bleedingcool.com originally speculated that the series might see Parker retake his previous mantle, currently held by arch-nemesis Dr. Octopus. Alas, rumours were squashed by Superior Spider-Man editor Steve Wacker in the titles’ latest edition. In addition to announcing the direction of the mini-series, Wacker put any rumours that Peter Parker would be returning to the series in the near future to rest.