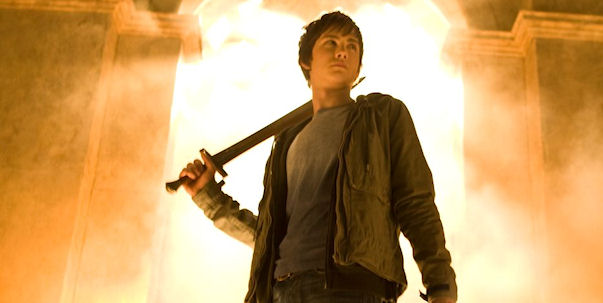 Young actor Logan Lerman is reportedly in talks to play Spider-Man in the upcoming Sony superhero reboot. Speaking to Access Hollywood, the Percy Jackson & The Lightning Thief actor revealed that he is in negotiations to star as Peter Parker in director Marc Webb’s Marvel comics adaptation.

“There have been a few discussions, it’s definitely something I’m looking into, It’s one of my favorite characters ever and I’m a huge fan of the series. I’d love to have more conversations about it. I’m definitely very interested in it.”

Lerman was quick to note that his talks with the studio are only in the preliminary phase.

“It’s a long process with the studio and the producers and everything. But it’s definitely a project that I’m really interested in, of course”