Percy Jackson and the Olympians To Return for A Sequel 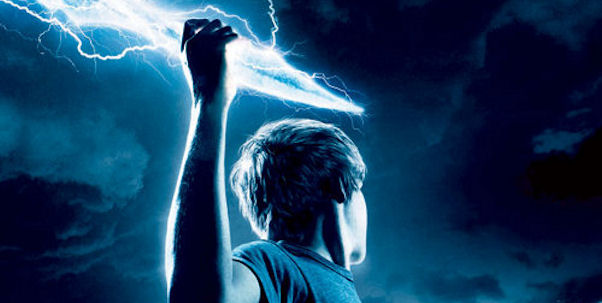 When Percy Jackson & The Olympians: The Lightning Thief was released last February, reaction from fans of the book series was mixed and it didn’t win over the critics but, it did give Logan Lerman (The Three Musketeers) his first leading role, and the film did score at the box office, bringing in over $226 million Worldwide.

Now, the LATimes reports that Fox 2000 is gearing up for the sequel entitled, The Sea of Monsters. Star, Logan Lerman will reportedly return for the sequel. Scott Alexander and Larry Karaszewski will pen the follow-up and Chris Columbus, who directed Percy Jackson & the Olympians: Lightning Thief will produce the sequel, though he is not expected to direct.

The story revolves around the Percy and his friends, who head under the sea to find the mysterious Golden Fleece.

No production or release dates have been announced.