Oscar Winner William Hurt May Join the Cast of THE HOST 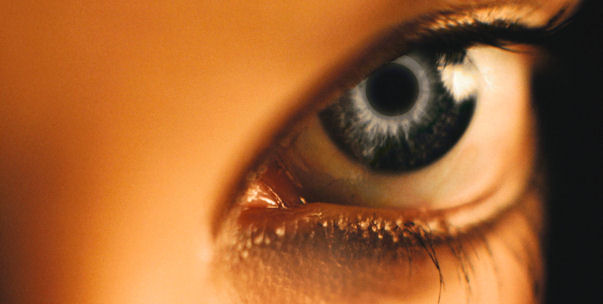 Last month, we reported that Max Irons (Vivaldi, Red Riding Hood) had joined the cast of the big screen adaptation of Twilight author Stephenie Meyer’s first adult novel, The Host, as the other male lead role of Jake. Exciting casting news continues on for this Andrew Niccol-directed film.

According to EW, Oscar winner William Hurt (The Incredible Hulk, Dark City) is in negotiations to join the cast in “the pivotal role of Jeb, eccentric uncle to Saoirse Ronan’s [character]. Jeb is one of the grizzled leaders of the human survivalists fighting the alien invasion.” 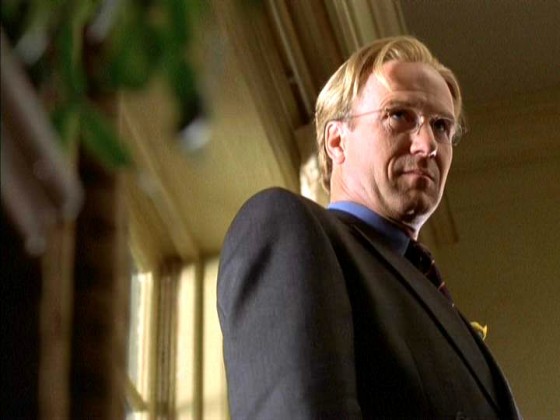