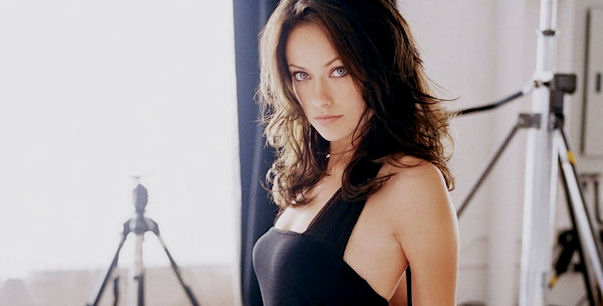 Just a few days ago, we told you that Daniel Craig had officially been cast as the lead character, Zeke Jackson in the Jon Favreau directed “Cowboys And Aliens”. Now THR says that Olivia Wilde (House, Tron Legacy) is in negotiations to star opposite Daniel Craig in the DreamWorks Studios, Sci-Fi Western.

Wilde would play a character named Ella who joins up with a mysterious gunslinger, Zeke Jackson in an unlikely uprising against an alien invasion. Alex Kurtzman and Roberto Orci are producing and wrote the script with “Lost” co-creator Damon Lindelof. Steven Spielberg, Ron Howard and Brian Grazer are also producing along with Scott Mitchell Rosenberg, who created the graphic novel upon which the movie is based.

Wilde appears weekly on Fox’s hit series “House”, and her next big-screen appearance will be in Disney’s “Tron Legacy,” which hits theaters in December.